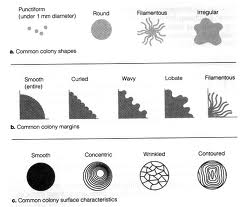 Normal flora bacterial colonies growing on an arm plate (a bottle cap filled with TSY, placed on the skin of the arm and then incubated).

Still, recognizing differences in colony morphology is useful when trying to isolate bacteria and also when plates of pure culture have become contaminated. If the majority of colonies in what is supposed to be a pure culture are similar in appearance, but there are a couple of colonies that look different from all of the rest, the experienced microbiology student knows not to sample from the oddball colonies, as these colonies have arisen from contamination of the plate. 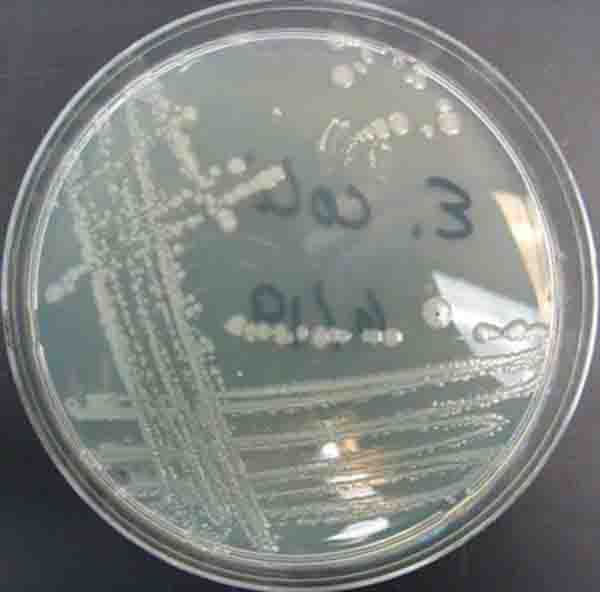 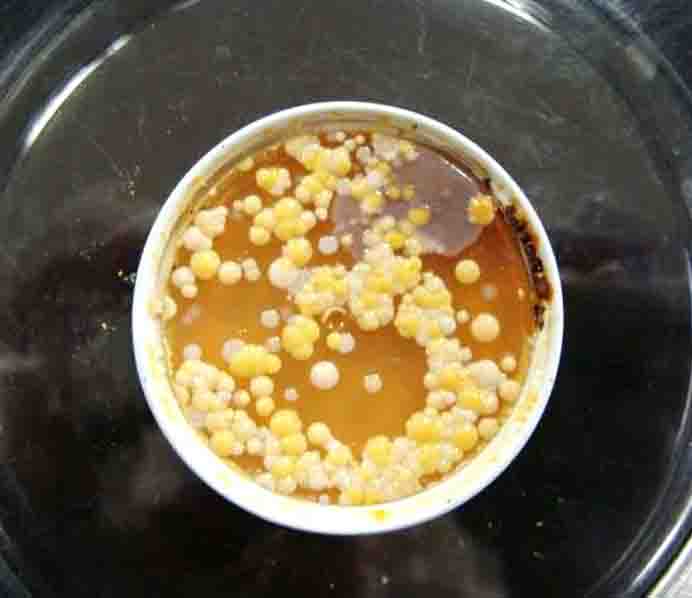 CLASS NOTES
from the free STEM
education site
Science Prof Online
Colony Morphology & Identification of Bacteria
The term “colony morphology” refers to the visible characteristics of a colony. Colonies that differ in appearance are typically different bacterial strains, species, or genera. However, colony morphology is not a reliable way to identify bacteria, as many different types of bacteria have similar colony morphology.
Being able to visibly differentiate bacteria based on the appearance of their colonies is a crude, but essential first step in isolating the different types of bacteria in the sample. 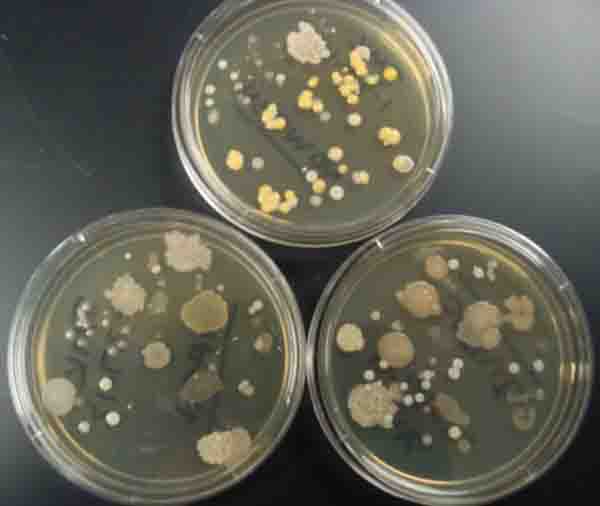