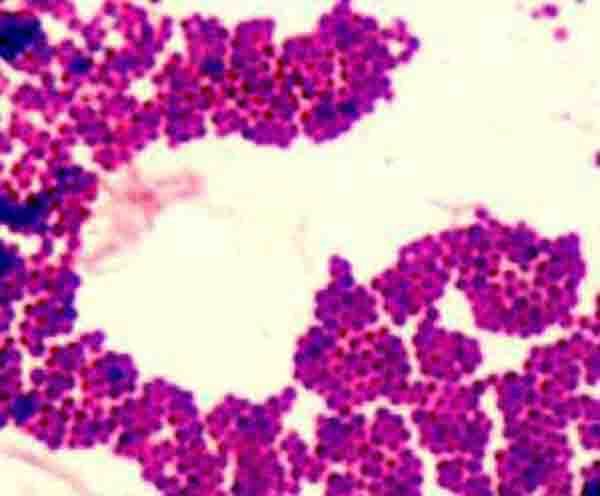 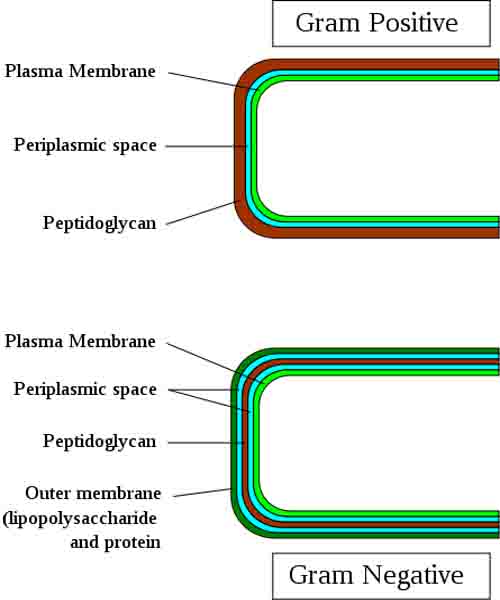 In Gram-positive cells, peptidoglycan makes up as much as 90% of the thick cell wall; more than 20 layers of peptidoglycan
stacked together. These layers are the outermost cell wall structure of Gram+ cells, whereas in Gram-negative cells, the thinner peptidoglycan component is covered by an external lipopolysaccharide (LPS) membrane.
The Gram Stain
Once scientists understood that infectious disease was caused by microorganisms (Germ Theory), it was imperative to find a way to view bacteria and other microbes; because in addition to being minute, most bacteria colorless.
In the 1800’s, Christian Gram, a Danish bacteriologist, developed a technique for staining bacteria that is still widely used today. The Gram stain protocol involves the application of a series of dyes that leaves some bacteria purple (Gram+) and others pink (Gram-).
Continued ...
Go to PAGE 2 > 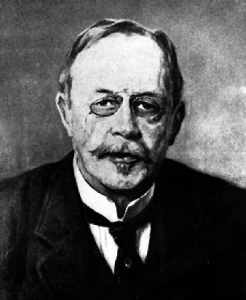 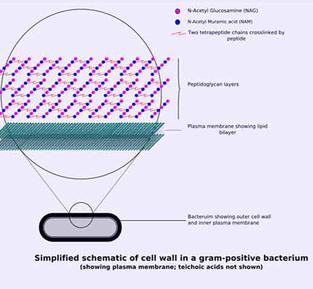